Please feel free to contribute by creating new articles or expanding existing ones.

About Eternity: The Last Unicorn

Eternity: The Last Unicorn is a roleplaying game being developed by Void Studios and published by 1C Entertainment. The game was released 5 March, 2019.

Fully featured RPG with classic game mechanics and an extensive lore based on Norse mythology. The Elves were once given four Unicorns by the Holy Goddess and these became part of the elves. But as the unicorns were taken away and cursed by witchcraft, the elves’ sole existence became endangered. Lead Aurehen, a young pure Elf on her quest to free the last Unicorn that has survived. Travel through mesmerizing locations, meet fantasy characters and fight to protect Elven immortality. Pursue Eternity! 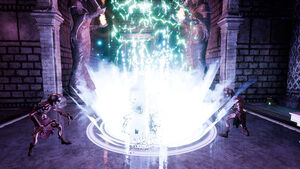 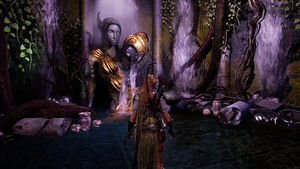 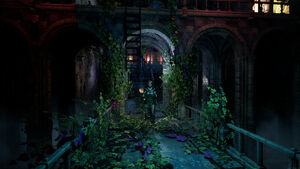 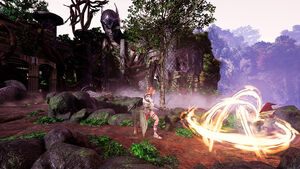 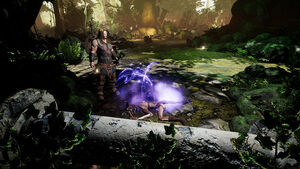 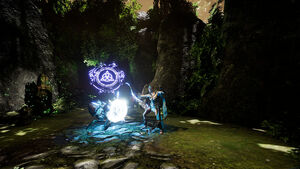 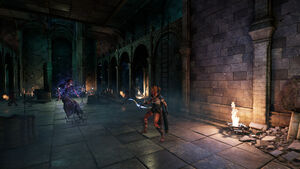 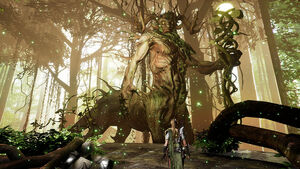 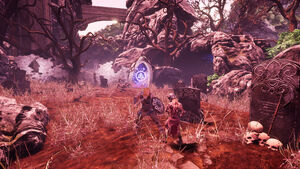 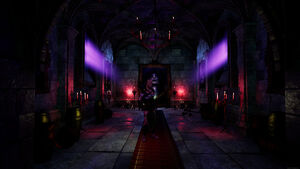 Eternity: The Last Unicorn Links
Official page
Publisher
Wiki
Help Wiki
General Help
Getting Started
Editing pages
New pages
Moving pages
Basic images
Links
Community
Register
How to help
To write a new article, just enter the article title in the box below or in the search box at the top of the page.
Main page sections: Top · Flex · Bottom. Changes for the main page can be proposed here.

Community content is available under CC BY-NC-SA 3.0 unless otherwise noted.